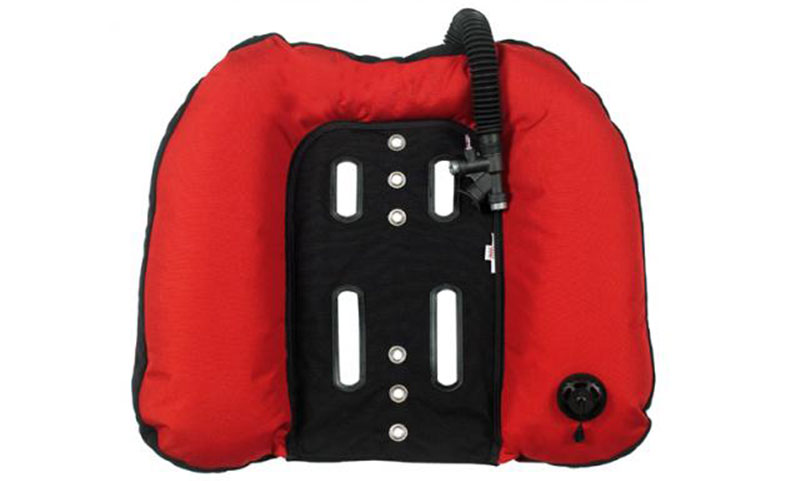 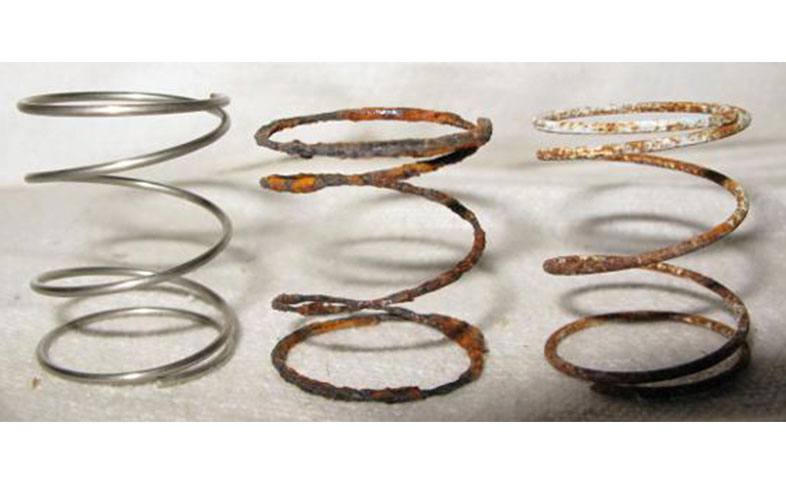 The Over Pressurization Valve (OPV) springs found on Dive Rite wings manufactured between June 2006 and October 2008 may rust and fail allowing the buoyancy compensator devices to lose gas and pose a drowning hazard. The wings may be red, blue or black in color and have serial numbers falling between 42000 and 72000. The following models are affected by this recall: Travel, Venture, Rec, Trek, Classic, Nomad and Super Wings. It does not affect EXP or 360-branded wings. The recall does not affect lift bags, surface marker tubes or other Dive Rite inflatable devices.

Due to the serious implications of an OPV spring failure, consumers should stop using the recalled diving equipment and have the OPV spring immediately replaced by a Dive Rite authorized dealer or distributor.

We apologize for any inconvenience. Please contact Dive Rite directly at 800-495-1046 with any questions.

ALL OPV springs must be replaced.

Replace the OPV. Make sure the OPV is free of sand or other debris on the flange. There is a slight depression on the plug and cover of the OPV for the spring to sit in. Plug the OPV back onto the flange. Make sure the cover is flat and in relation to the flange. Gently begin to screw down the OPV cover. This should go on easily. If you feel resistance, stop, unscrew the OPV, reposition and try again. Continuing to force the OPV when you feel resistance may cause damage from cross threading. Do not force the OPV into place.

Inflate the wing. Inflate the wing to full capacity and allow it to sit for 10-15 minutes to check that the OPV is seated properly and not leaking. If the wing holds air, the OPV replacement is complete. If the wing deflates, remove the OPV and repeat the above steps. If the wing still does not hold air, contact Dive Rite at 1-800-495-1046 for assistance.

Also, video instructions on how to replace the OPV spring can be viewed at www.DiveRite.com.